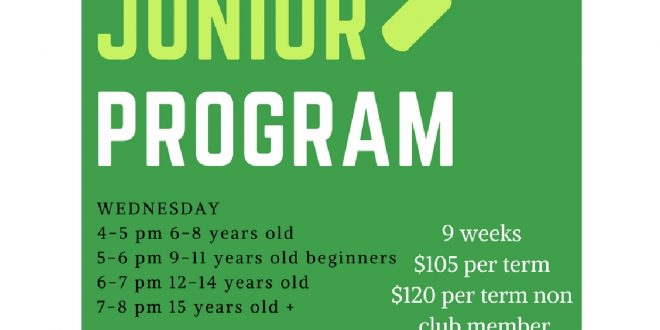 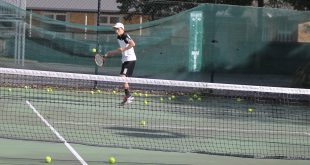 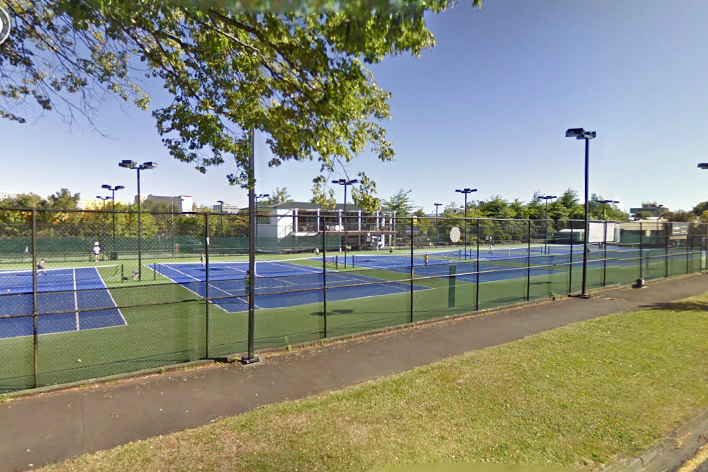 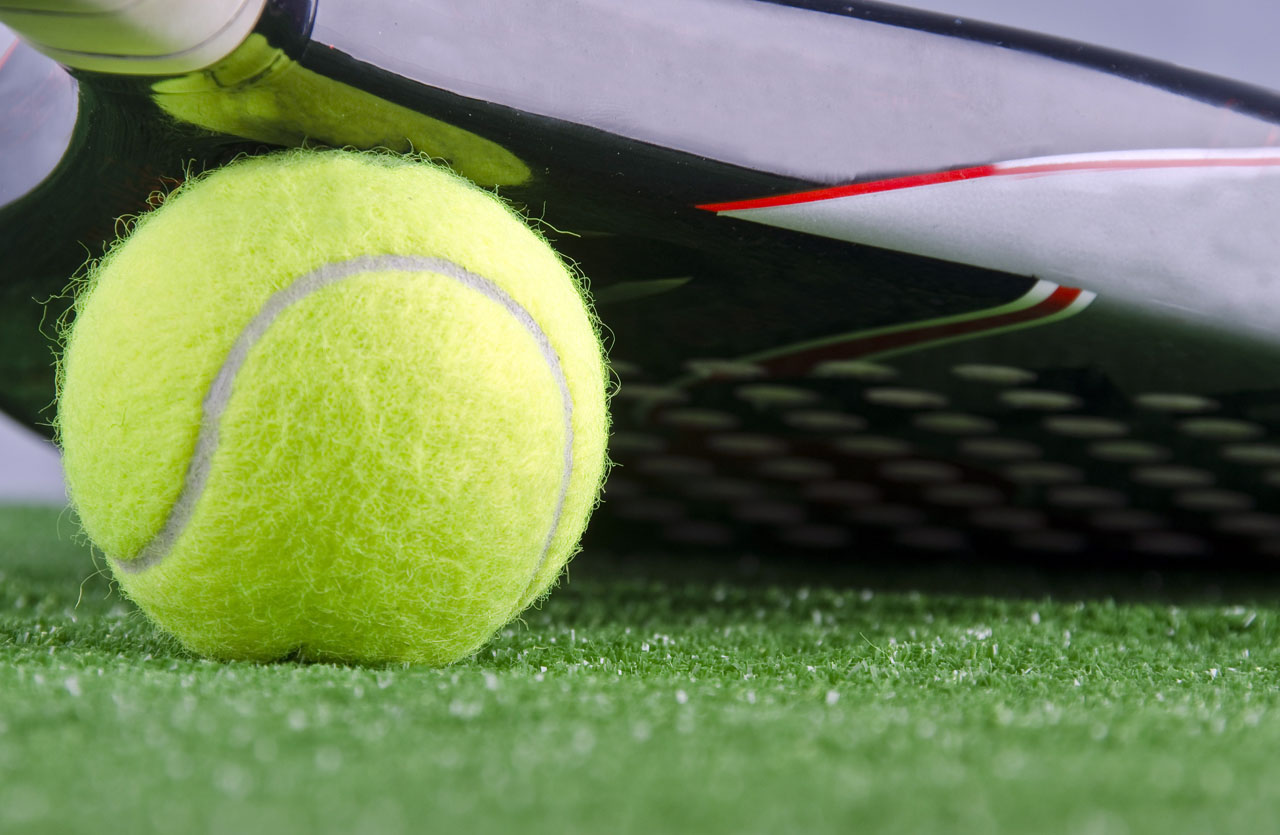 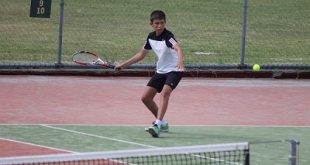 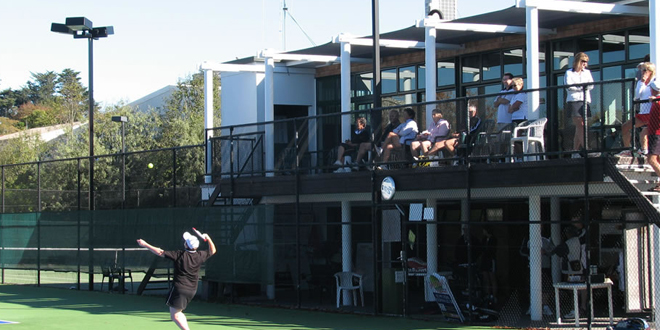 Welcome to 2018.  Here is a brief summary of a few things that have been happening or are planned for the rest of the summer.

Please see the attached photo for details of a Junior Tournament in March being held between three local clubs.  Perfect for your Junior Interclub player who wants to gain more experience – but you don’t have to play interclub to come along. 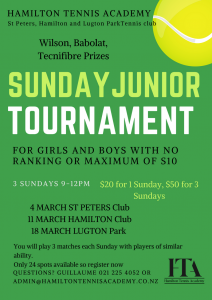 Wednesday night will be Junior Coaching night at St Peters, please see the flyer with information about the times and costs. 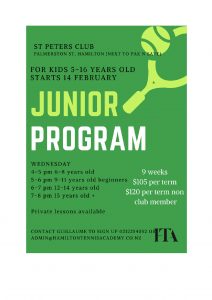 Thando had some successes in tournaments coming 2nd in the Rotorua Junior Singles, 3rd in the Year 6 Waikato/BOP Regional Interschools and first in the Waikato Xmas Tournament.

Hamish was 5th in the Rotorua Junior Singles (12B), and qualified for the Waikato/BOP Regional interschools.

Ananya Bansal was 2nd in the GS10 in the Rotorua Junior Singles.

Sebastian entered the Tier 3 tournament running along side the Nationals for a taste of tennis at the top level.

After many years with the club Olivia Neill is now working as a tutor in a school in the UK and we wish her all the best.

St Peters also held a Teenage Yankee tournament prior to Christmas –  it was a fun day – with a win in the end to Daniel Peploe from Beerescourt.

A couple of our members performed fantastically well at the recent World Vets Tournament in USA. Sandy Tritt was runner-up in the Mixed Doubles and Mary Durham’s team finished 3rd in the Teams Event. Very impressive!!